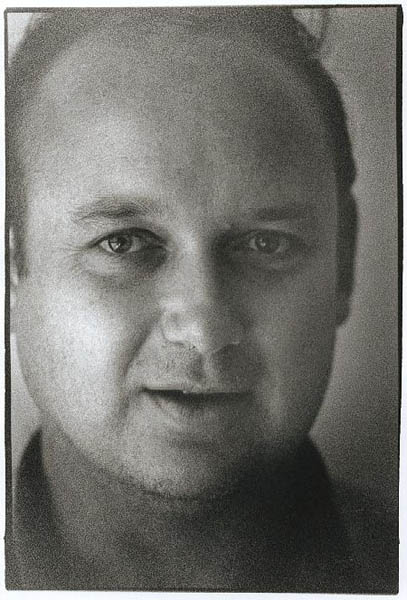 Louis De Bernieres is the author of the World War Two novel Captain Corelli's Mandolin, which became a recent film starring Nicholas Cage and not produced by Jerry Bruckheimer. The film was made by John Madden...the guy who directed Shakespeare in Love, not the football player-announcer extraordinaire.

Other books by Louis include The War of Don Emmanuel's Nether Parts, The Troublesome Offspring of Cardinal Guzman, and Senor Vivo and the Coca Lord. That trilogy is an extensive exploration of South American life.