The Overlooked Books of 2015 (Slate) features After Alice by Gregory Maguire and 26 other books no one told you to read this year.

100 Notable Books of 2015 (New York Times) includes books by Jonathan Franzen and Miranda July because it's the New York Times.

The 10 Best Books of 2015 (Washington Post) agrees with above lists, touting Lauren Groff's Fates and Furies, Jim Shepard's The Book of Aron, and of course that Franzen guy.

Actually you know what? Just skip all that stare at a picture of Jonathan Franzen instead: 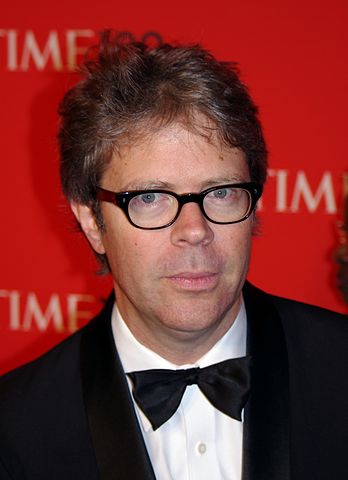 "Jonathan Franzen 2011 Shankbone 2" by David Shankbone - Own work. Licensed under CC BY 3.0 via Commons