Our local print literary magazine here in southern Nevada, The Believer, announced it will cease publication next spring.

The Believer launched three years after Identity Theory. Its early issues featured longform author interviews by our editor-at-large Robert Birnbaum, giving him a print outlet for the kind of interviews we were posting online that other mags of that era may have considered too wordy for paper. Years later, when our interviews editor Ross Simonini moved on from Identity Theory, he found a new home as interviews editor at The Believer. Then, after I moved to Las Vegas in the ‘10s, The Believer left California and made its home two miles down the street at UNLV. It was always on our tail, that magazine. They were believers, though, and we only had a theory.

But this year The Believer suffered severe fallout from the infamous JWS Zoom incident, something about an exposed penis in a staff meeting, which, along with other factors ("strategic realignment" and "financial impact of the COVID-19 pandemic"), led to what appears to be the seemingly unnecessary end of a magazine that contributed great cultural value in southern Nevada and the literary/arts culture at large.

I hope the magazine finds a supportive new home, but until then, let's turn our focus to these seven new books published today, October 19, 2021. 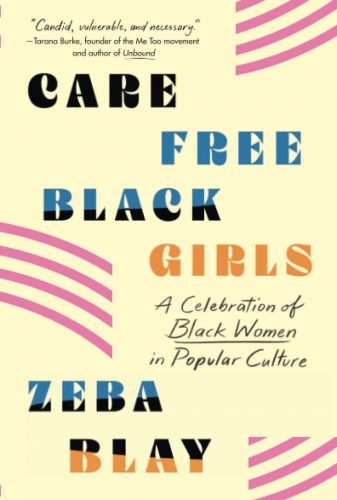 An essay collection from film and culture critic Zeba Blay.

"What does it mean for a Black woman to be carefree? There’s no single answer to this question because Zeba Blay, who helped coin the phrase #CarefreeBlackGirl in 2013, knows that Black women are multifaceted beings who can’t be pigeonholed. ‘Black women are essential,’ she writes in her debut essay collection, Carefree Black Girls: A Celebration of Black Women in Popular Culture. ‘Our stories are worth telling.’” -Bitch magazine 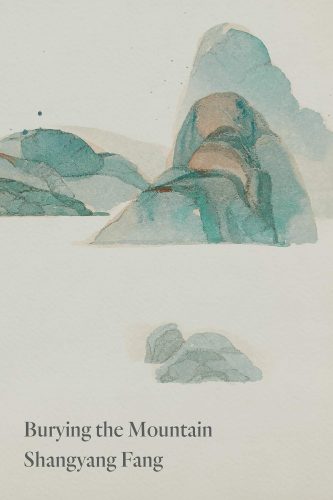 Burying the Mountain by Shangyang Fang

A selection of poems by China native Shangyang Fang, a recipient of the Joy Harjo Poetry Award.

“The poems in Burying the Mountain are characterized by a wild ekphrastic stream of consciousness, with Shangyang Fang narrating under the influence of classical music, opera, and Baroque and avant-garde painting, while reinventing myths and fairy tales.” -Megan Fernandes at PoetryFoundation.org 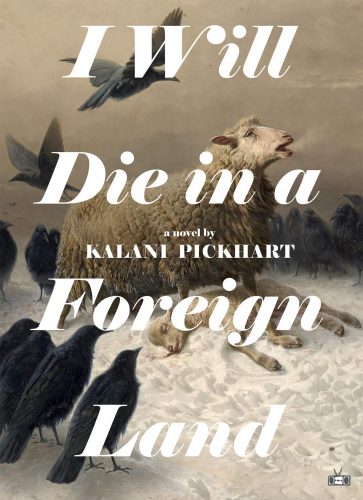 I Will Die in a Foreign Land by Kalani Pickhart

“In Pickhart’s ardent, sprawling debut, a set of memorable characters attempt to lay bare the truths of recent conflicts in the Ukraine. Among the thousands of demonstrators gathered in Kyiv in 2013 and 2014 to protest Russian interference, the reader meets four whose lives have been shattered by the consequences of their country’s tragic history, which until 1991 never once included independence.” -Publishers Weekly 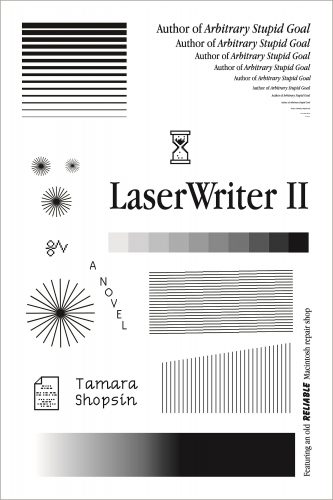 A novel by illustrator/designer/author Tamara Shopsin.

“LaserWriter II is a work of love and beauty, with quirks and twists, following its slightly autobiographical printer-repairing protagonist’s time at Tekserve, an Apple equipment repair shop in Manhattan that thrived from the late 1980s until the age of Apple’s own retail presence. (Cupertino started up its photocopiers, and blurry reproductions of Tekserve and other independent repair shops flooded out, as Genius Bars.) The book will cause aching nostalgia for readers of the right generation…” -Glenn Fleishman in Fast Company 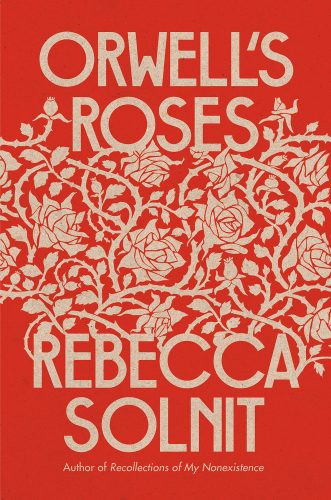 “‘Outside my work the thing I care most about is gardening’ wrote George Orwell in 1940. Inspired by her encounter with the surviving roses that Orwell planted in his cottage in Hertfordshire, Rebecca Solnit explores how his involvement with plants, particularly flowers, illuminates his other commitments as a writer and antifascist, and the intertwined politics of nature and power.” -Granta Books 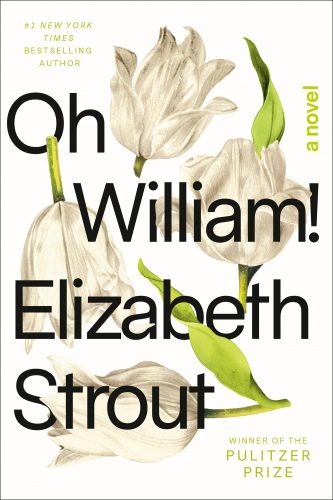 “This is the third in a series of novels (following “My Name is Lucy Barton” and “Anything is Possible”) revolving around the Illinois-born daughter of emotionally unreachable parents, raised in an unheated garage but now ensconced among the fruits of success as a novelist in New York City. (This may be the only novel about a novelist that does not remotely concern itself with her writing, publishing or craft.)” -Hillary Kelly, LA Times 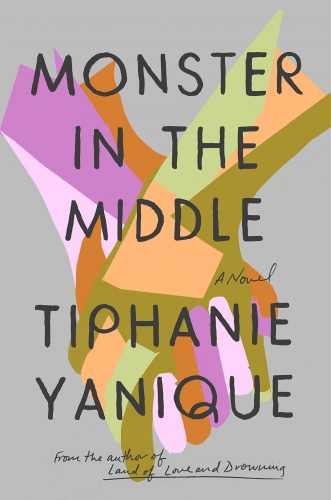 Monster in the Middle by Tiphanie Yanique

“Fly and Stela meet early in the pandemic lockdown. Fly Lovett is in grad school - music theory. Stela Jones is in teacher training. Fly, who was born with the name Earl, comes from a family with a multiplicity of religious influences. Stela grew up a Catholic schoolgirl in the Caribbean. And in Tiphanie Yanique's new novel, they - and all of us - carry the strands and colors of forebears and former loves whose paths somehow deliver us to the time and place we meet one another or sometimes just walk away.” -Scott Simon, NPR

That's all for this week. Please note we are now running a newsletter on Substack. We'd love for you to join us there for free.

Identity Theory participates in the Amazon Associates Program (I know, I know, but we do it because every other book affiliate program we’ve tried over the past two decades has failed to last, leading to broken links throughout our site). When you buy products through the Amazon.com links on this site, Identity Theory may rake in a tiny commission, which helps us send donuts to writers in need (of donuts).