In 2011 my listening didn't have much to do with new music that was coming out. The only cds in my car were the works in progress of my friends which have not yet come out officially. My most played albums at home were Aphrodite's Child and Serge Gainsbourg on a rickety record player. I skipped listening to music altogether for a few months when I was going to physical therapy and lamenting my own inability to play music. As the year ended I had to be reminded what had actually come out this year, and with the help of some friends putting things in my dropbox and sending me their own lists, I realized there was a good deal of new music that snuck its way into my collection as well. Some of the latter picks are really there because of a few standout tracks more than the cohesiveness of the whole album. The earlier picks are beautiful all the way through. And I must mention that the song of the year to me was "Rip Tide" by Beirut. I look forward to revisiting each of these albums again in 2012. 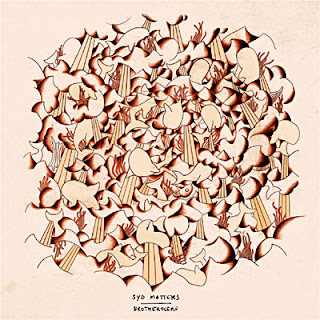 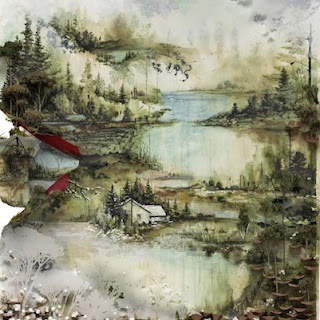 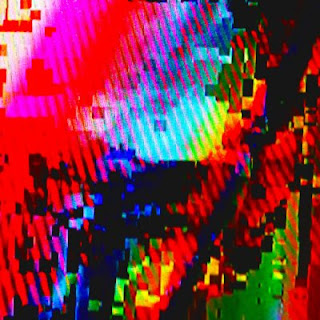 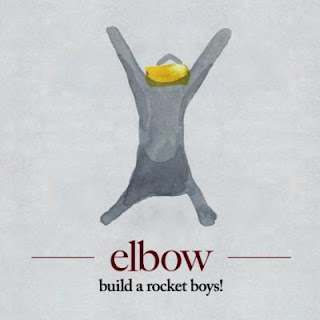 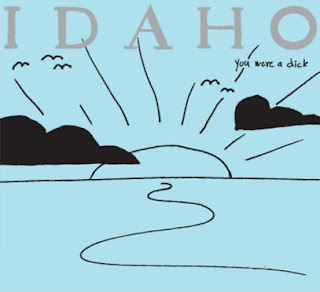 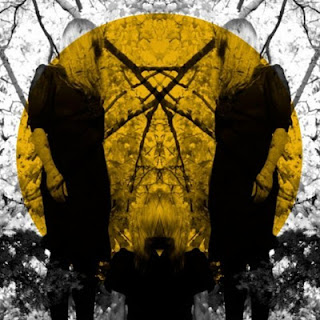 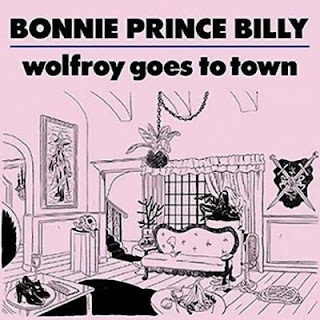 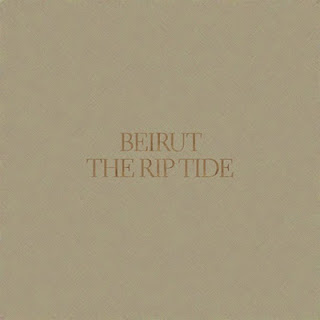 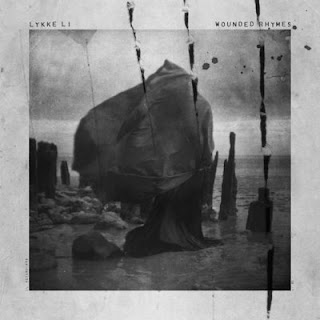 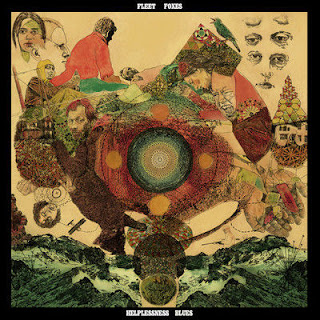