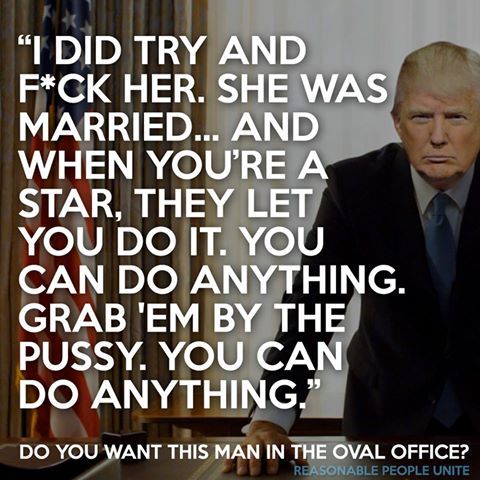 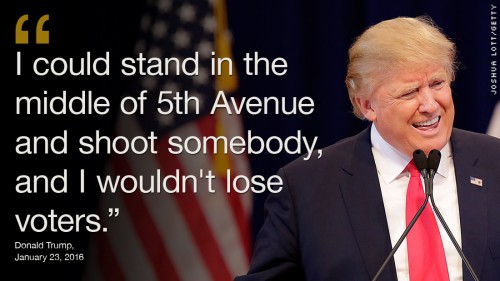 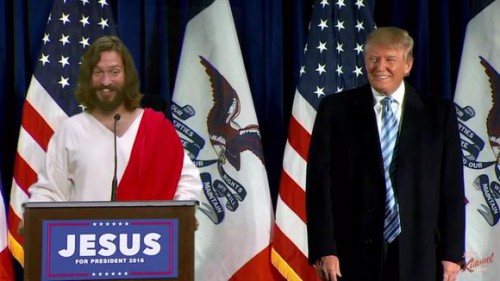 “There’s been a big attack on our Christian faith. I think Christians took a big stand this time and said we’re going to stand up for our faith [by electing Trump].” -Evangelical Christian Rose Aller (Evangelicals voted 81% for Trump) 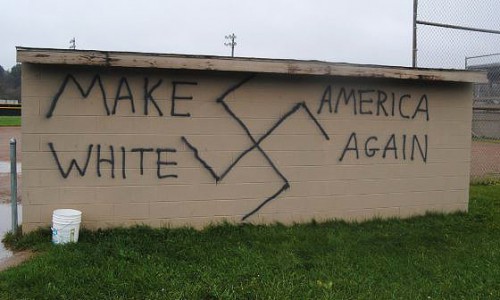 “You’ve now hitched your wagon to the GOP and Mr. Trump in ways that just ruin moral credibility in the country,” said Thabiti Anyabwile, a theologically conservative Baptist pastor in D.C. “I don’t know how you recover from that.” 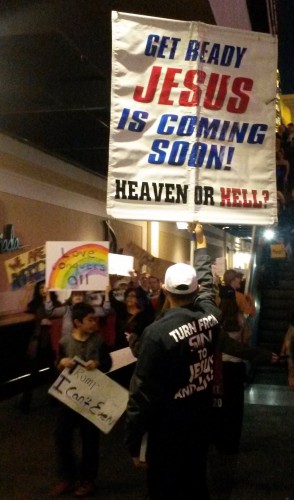 Respectfully: You should start by denouncing your false hero's white supremacist cabinet appointments.

Meanwhile, take another look at that Bible you carry, and stand against hate crimes:

1 thought on “What Would Jesus Do?”