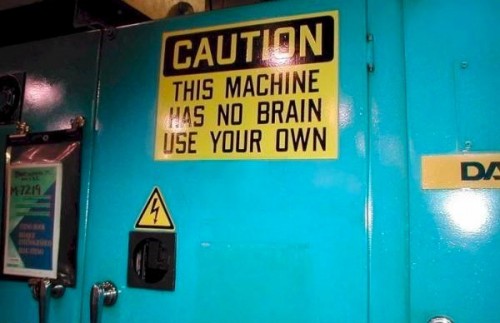 "Throw away your mind. Throw away the acquisition of knowledge, the tempting ballast of academic learning, the heavy quoting of past literary masters, the pile-up of clever echoes. Can a wanton leave-taking of self and an ultra-attentive look at the abhorrent be tolerated in the liberal compact of the university?"

"Beirut was once known as the Paris of the Middle East. So why have attacks in France gotten so much more attention than bombings in Lebanon?"

-The Empathy Gap Between Paris and Beirut by David A. Graham in The Atlantic

"More than any other element of fiction writing, description creates immersion. It’s important to get this one right."

-The Fatal Flaw in Weak Descriptions by Rachel Starr Thomson in JaneFriedman.com

Alan Watts on death (via Brainpickings):