I do believe that a rainy day is a good day to extoll the life-extending capacities of the convertible automobile. And because I have already opined at length on the incapacity of millions of American automobile drivers in the preface to my automatically written (but as yet unpublished) memoir, Who's Listening?, I can now freely wax eloquent on the matter of al fresco driving. This would also work on a sunny, breezy day — but be less likely expressed — as I would most certainly be behind the wheel, cruising (as opposed to being tethered to my information appliance) to who knows where. It's not like I am in a bragging kind of mood, but lately, as I have driven into the heart of my major metropolitan area, where horn honking is a sixth sense, I have immediately identified a sense of ease and comfort. That, for example, is the polar opposite of my high-alert anxiety when I travel to the airport or to the human zoo of Fenway Park.

As I was driving, I was able to look over the past two weeks of heat and sweat and grueling effort (though not exactly like a Nike sweatshop in Indonesia) and accept the sort of balancing act that occurs in life— you know, the yin of intense labor with head phones on staring into a monitor, the yang of floating through a buoyant piece of fiction. These hours of my waking life spent weighted down with real other voices in my head, reliving recent conversations (including the one with Oxford Tom Franklin [Hell at the Breech] where the smoke alarms were being tested) sharpen my taste for the great outdoors, tooling along on God's Own Concrete.

My convertible is of a Y2K vintage. It is a pretty low-tech ride (I think that's what auto enthusiasts call a car) without Global Positioning or a Home Entertainment Center. Sufficient to my needs it has an ample back seat for Rosie's lounging and Cuba's car seat and an electrically powered top (which my Jeep CJ 7s did not have). It was on Route 95 Southbound that, sun shining, compilation CD doing fairly well at overriding the wind noise, maniacal drivers whizzing past me, I had the kind of realization that I attribute to the mentally restorative powers of my ragtop, to whit, that Amazon's advertisement admonishing, "Don't be the last one to read Harry Potter!" was the kind of thing that led people to be negative and fearful about this corporation. Such is this silly season that I have actually read people defending Amazon—a definite instance of seeing the trees and not the forest. This argument that Amazon provides a great service by bringing books to people that have no local bookstore is, well, dumb. Almost every independent bookstore has a web presence and these days an interest in good service. I leave it to others to determine whether Amazon is still data mining (I have visions of Amazon providing portions of its database to the national internal security apparatus much as Disney and other Hollywood cryptos sucked up to J Edgar "How does this cute black Chanel number look on me?" Hoover).

Given the nature of my grasshopper mind, I managed another chuckle or two thinking of the headline on l saw on Jim Romenesko's site, "Tina Brown on why Fuller succeeded at US Weekly." There's some earth-shattering news, what? Happily I have been able to forsake the self-defeating impulse to read the chirping of the likes of Tina and Andrew Sullivan and that Speirs woman. Oh happy day!

But most of this ambient cruise time was spent in reveling in the recollections of the satisfying books I have read of late and the conversations with some of the authors, those readings spawned. There was the chat with Roger Angell and selections from Game Time. And Karl Iagnemma's On Nature of The Human Romantic Interaction and his feisty Midwestern sense of irony. And talking with Lionel Shriver's about her compelling novel We Need To Talk About Kevin. Marcelle Clements of Midsummer is someone I hope to read more of, while Joseph Epstein's assiduous stories in Fabulous Small Jews has me thrilled at the prospect of talking to their author.

All in all, a pretty good life. 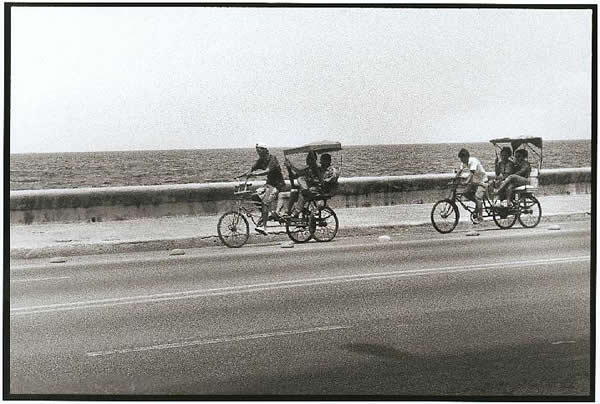