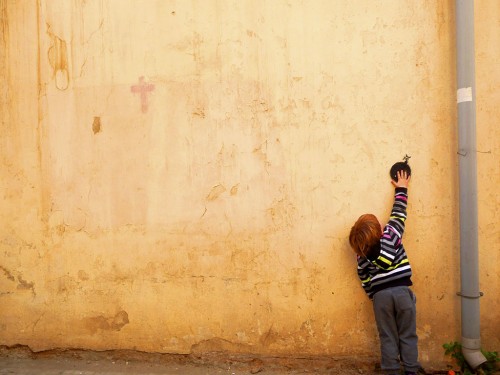 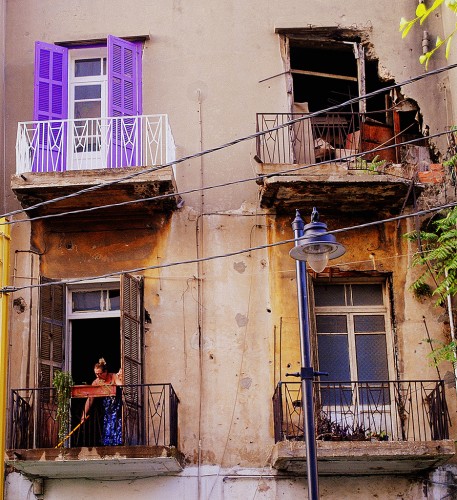 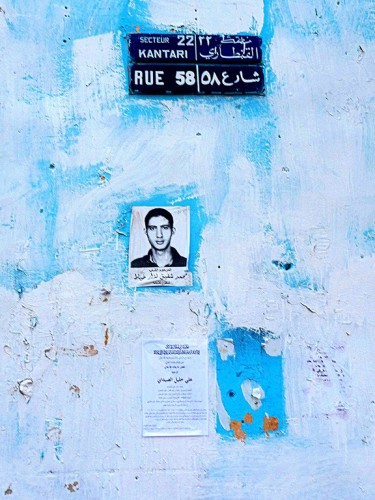 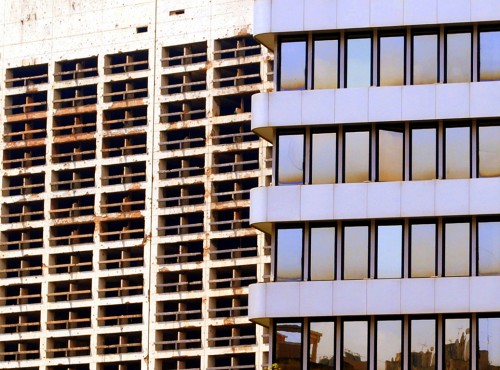 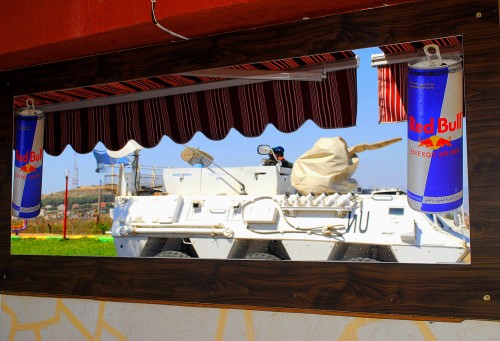 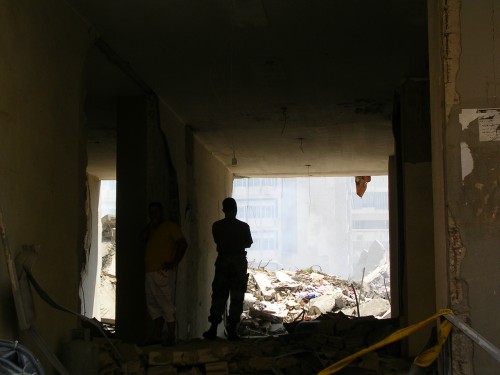 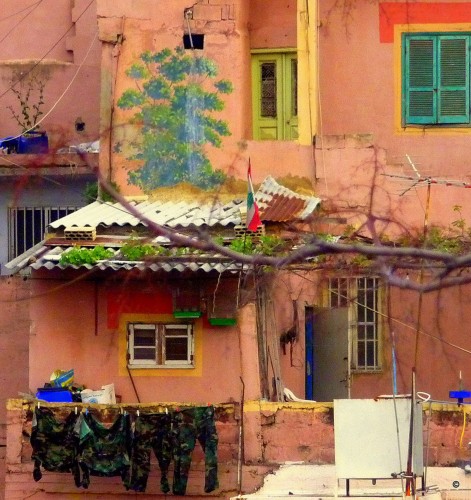 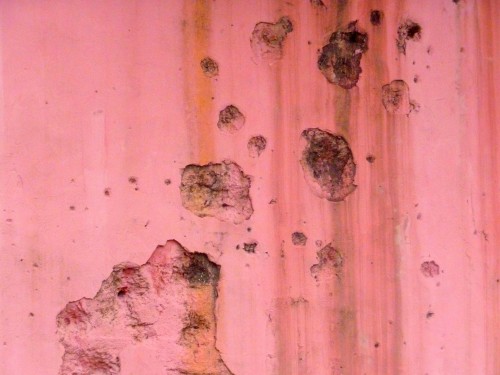 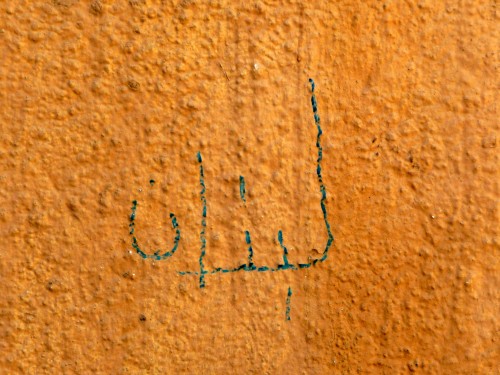 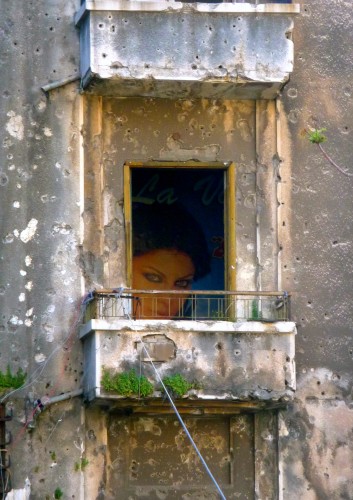 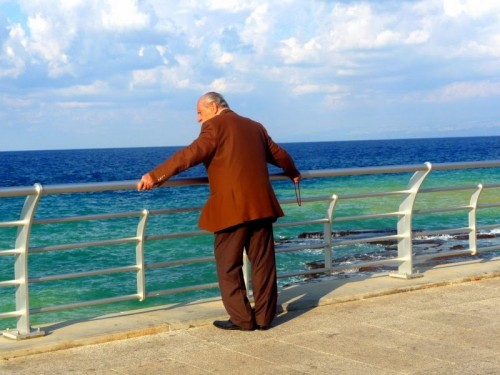 My interest in the intersection between art and war developed out of a personal experience, which continued to shape and inform my academic and artistic sensibility. Growing up in the context of the Lebanese civil war, it naturally took some time before I could patch together aspects of my childish sensorium to compose a “memory” of war that I could identify and talk about. Driven by a desire to grasp what I came to understand to be the defining condition of my life-world, I developed a picture of war in the child’s imaginative laboratory. After the civil war ended in 1990 and my childhood imperceptibly receded into more distant territory, this “memory” of war that I had quilted from the fabric of experiences and stories began to take on a texture of its own, embodying and splicing with multiple perspectives and narratives at the same time that it quietly fell out of touch.

Beirut, a city that has been the site of perpetual war(s), is replete with a host of divisions – mental demarcations, ideas of religious and sectarian differences have long shaped our everyday urban practices in the city – from private spaces to public spaces. Since the end of the Lebanese civil war in 1990, and the ensuing sectarian strife that followed, the infamous ‘Green line’ which once divided (Christian) East Beirut from the largely (Muslim) West has proliferated into many smaller ‘green lines’ in the psyche of the Lebanese peoples. In a situation where the arena of private life is entirely mediated by confessional belonging, these ephemeral mental borderlines continue to shape everyday life in the post-war city. Lebanese citizens are invariably bound up with this intangible oscillation between presence and absence – the dialectic of remembrance and forgetting.

My work examines a number of material and immaterial borderlines that have come to define the contemporary geography of the city – in this particular case, Beirut and its peripheries – those that have been constructed along sectarian and religious lines, and others that remain subtle, always in flux. My inquiry into the dialectics of war and memory approaches the concept of religion and sect as an urban practice. I examine how these conceptions of religious and sectarian differences shape the urban spatial practice and experience in the city, creating a separate imaginary—mental maps with demarcations—within the fabric of a city. Through such an approach I am able to explore new dimensions on representation of war, time, memory and identity – a portrait of a city in constant flux, abandonment, reinvention and change.

Rola Khayyat is a Lebanese artist whose work explores dimensions on representations of war, violence, memory and identity, giving insight into oft-neglected facets of normal life during wartime. A particular lens is cast on this intertwining of ordinary and extraordinary, drama and banality as a feature of life under recurrent war.