This morning, I drove by a teenage girl who was walking down the sidewalk wearing torn-up jeans. Recalling the meme about the bear attack, I said to my partner, “There must’ve been a bear attack.”

About two hours later, we drove by the same spot, and another girl was walking in that same place wearing similarly torn-up jeans. “There must be a whole group of bears nearby,” I said. “But what’s a group of bears called? They don’t seem to hang out together much.” It turns out a group of bears is called a sleuth or a sloth.

That is a horribly uninteresting true story about animals. Thankfully, Susan Orlean has released a much better collection of animal-related nonfiction writing this week. It is called On Animals. Other new mid-October books come from Bethany Ball, Jay Caspian Kang, Diane Williams, and the late John le Carré.

The Pessimists by Bethany Ball

Our above Instagram post shows what Bethany Ball's pink-covered, hilarity-filled new novel The Pessimists looks like next to a pink cat sticker from my daughterish person's birthday party last weekend and a pinkish Washington, DC Starbucks mug I got from a friend who lives there whose birthday was yesterday. Happy (extremely pink) birthday to both of those people and to this sharp and entertaining new book.

From the intro to Bethany Ball's playlist at Largehearted Boy:

“Bethany Ball's novel The Pessimists is a literary satire with teeth, a book as funny as it is astute in its observations of suburban life.” 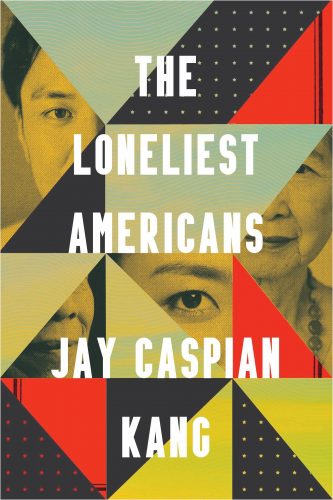 Where do "Asian Americans" fit in a culture that sees in Black and White? Here’s Harmeet Kaur at CNN:

“Will Asian Americans become White? The question...is at the heart of The Loneliest Americans, a provocative new book out this week from journalist and author Jay Caspian Kang. And the answer, according to Kang, is complicated.…In his book, Kang takes aim at the idea of a cohesive, Asian American identity and calls for a reimagination of it instead.” 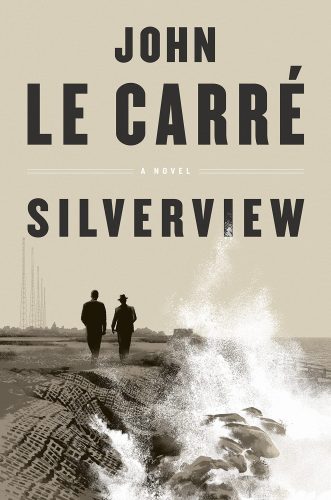 Silverview is a posthumous release from prolific spy novelist/former MI6 intelligence officer John le Carré, who, according to Wikipedia, "wrote that the United States is 'heading straight down the road to institutional racism and neo-fascism.'"

Continuing our theme of black and white, here’s Manuel Roig-Franzia in the Washington Post:

“Silverview still manages to build on themes Le Carré has developed so skillfully — betrayal, mendacity, bureaucratic inanity and our willingness to accept black-and-white explanations of a gray world — over decades as one of the world’s best-selling authors.” 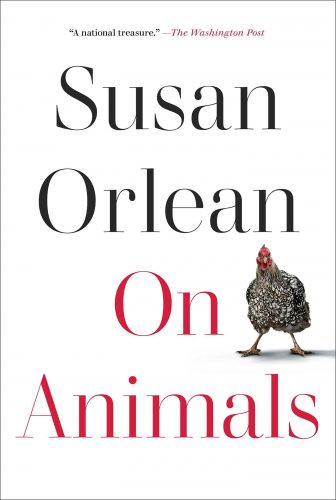 On Animals by Susan Orlean

Hopefully, mentioning this book will give New Yorker staff writer @susanorlean (who has been interviewed in 2001 and 2006 on our site) a break from promoting it on Twitter. But you might want to buy it just to seal the deal.

You guys. I feel close to each and every one of you, so can I ask you to raise a hand if you have bought my book, that book that I’ve mentioned a few times in my Twitter feed? I’ll stop tweeting about it if you assure me that you have bought it. Not a threat, a promise

Regarding this book, which you absolutely must buy, here’s Barbara J. King on NPR:

“A more accurate title for Susan Orlean's collection of essays On Animals might be On Animals Used Or Exploited by Humans. Orlean, the celebrated author of The Orchard Thief, Rin Tin Tin: The Life and the Legend, and The Library Book, experiences emotions of love and wonder around animals, and writes movingly about her fascination with all kinds of creatures ranging from chickens and turkeys to donkeys.” 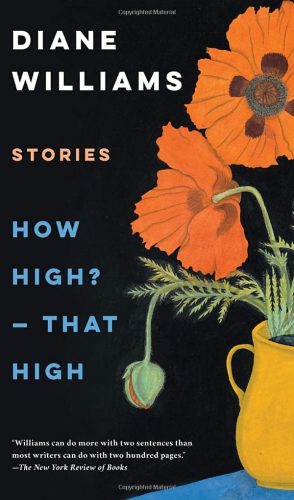 How High? — That High by Diane Williams

SPECIAL NOTE FOR OPTIMISTS AND PESSIMISTS

If you'd like to receive updates about new books in your inbox (hahaha you know what is coming next don't you you can see it a mile away) you can sign up for our email list, which we are at least temporarily moving to Substack this week in an attempt to see how much fun we can have with new email technology.

We're calling it a party. You may encounter cat stickers. With any luck, there will also be donuts...

Seriously thinking about ordering donuts for our contributors, delivered from their local donut shop via Uber Eats or something.
"Thanks for the poem. Here are some donuts from the shop down the street. We hope you like sprinkles."