December is the month of year-end book lists, but before partaking in the seasonal tradition of pretending to know what books were "best" or "notable" or otherwise comparatively more valuable than their counterparts during a specific 12-month period for the purposes of marketing or clicks or other ambitions, I wanted to alert you to these five new books published in the final month of 2021.

I like the looks of these books. I've read some of them. Does that make them notable or best? Perhaps. Who am I to say? But they are new, they are books, and they were released in December 2021. That is what you were promised in the title of this post. That is what you are getting. 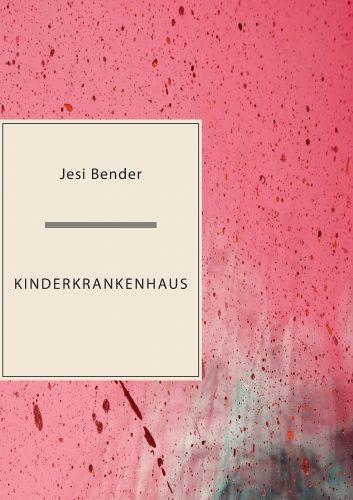 A play by Jesi Bender. Here's the writeup from its publisher, Sagging Meniscus:

"In a vaguely familiar time and place, children gathered inside the grey walls of a hospital are given diagnoses they don’t understand and told to work towards correcting their ills, or face the consequences. Kinderkrankenhaus explores neurodiversity, the pathologizing of difference, and the complexity of labels in a world where the unspeaking are seen as unthinking. Can the children learn to live in this place where concepts like love are indefinable but they are still expected to know when something does not conform to its boundaries?" 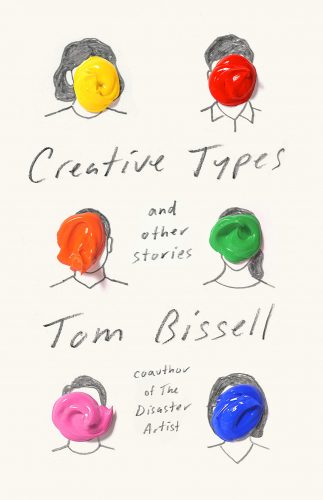 Creative Types: And Other Stories by Tom Bissell

A story collection from Tom Bissell. The pitch from its publisher, Pantheon:

"From the best-selling coauthor of The Disaster Artist and 'one of America’s best and most interesting writers' (Stephen King), a new collection of stories that range from laugh-out-loud funny to disturbingly dark—unflinching portraits of women and men struggling to bridge the gap between art and life." 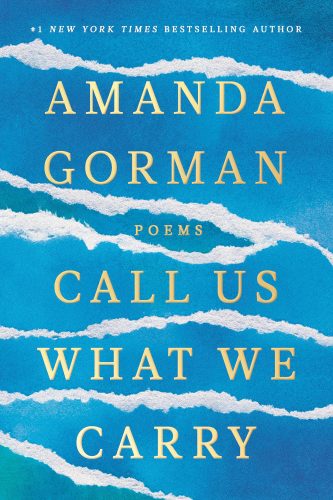 Call Us What We Carry: Poems by Amanda Gorman

A collection of poems from Amanda Gorman. Here's Kevin Young in The New Yorker:

"What we call occasional poetry—verse written for or about an event, often ceremonial—reminds us that all poems have occasions, or should. Good poems capture a moment and sustain it. In an era as urgent as ours, many poems strive for timelessness precisely by being timely. Poetry can preserve the fleeting present, encircle the past, and help envision alternative futures. When Amanda Gorman read her poem 'The Hill We Climb' at the 2021 U.S. Presidential Inauguration, she became both the inheritor of a long tradition and a herald of something new." 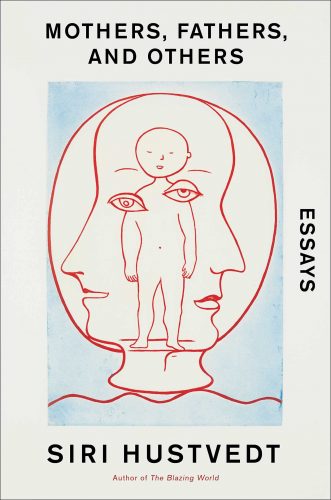 Mothers, Fathers and Others: Essays by Siri Hustvedt

"Feminist philosophy meets family memoir in this new essay collection from Siri Hustvedt, an exploration of the shifting borders that define human experience, including boundaries we usually take for granted—between ourselves and others, nature and nurture, viewer and artwork—which turn out to be far less stable than we imagine." 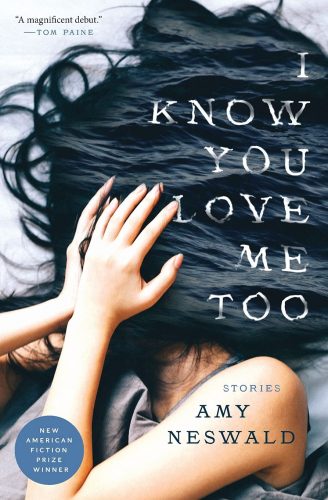 I Know You Love Me Too: Stories by Amy Neswald

"Eight years apart, half-sisters Ingrid and Kate suffer the loss of their shared father when Ingrid is twenty and Kate only twelve. As they negotiate their uncertain sisterhood, Ingrid struggles with her artistic identity and love life while the hairline cracks expand in Kate’s seemingly perfect life. Told from multiple perspectives, I Know You Love Me, Too follows Ingrid and Kate as they investigate the mysteries left by their father and the riddles posed by their own lives."

For more book announcements and arbitrary lists, sign up for our weekly newsletter.