I circled this week's book release day far in advance out of eager anticipation for Ruth Ozeki's new novel The Book of Form and Emptiness. Nearly a decade ago, I interviewed Ruth Ozeki about her novel A Tale for the Time Being, and it became the book I have given most often as a present/reading suggestion since then. (Fortunately, this time around, someone gave me Ozeki's new book as a present.)

Other new book releases this week come from Richard Powers, Lincoln Michel, and an indie press author going by the moniker "Young Stepdad." 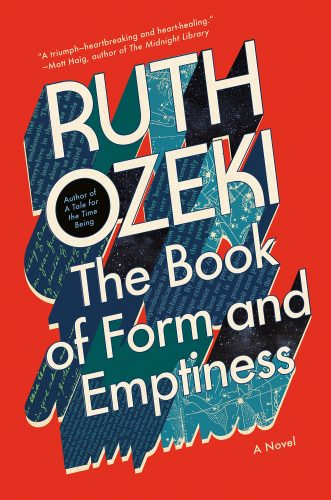 The Book of Form and Emptiness by Ruth Ozeki

"We think of the writer as being the person who writes the book and the book as an object, solid and unchanging. But the book is a mutable object. I can write a book and you can read it, and in doing that, we’ve engaged in a process of cocreation. The book that you read is not the book that I wrote. You’re bringing your entire lived experience to it. That holds true for every reader in the world who reads this book, so if the book sells half a million copies, then that’s half a million different books out there in the world. They propagate. I can write something, but I have no idea and no control over how the book is read and what it becomes in the hands of another reader. And that’s exciting to me." (Tricycle) 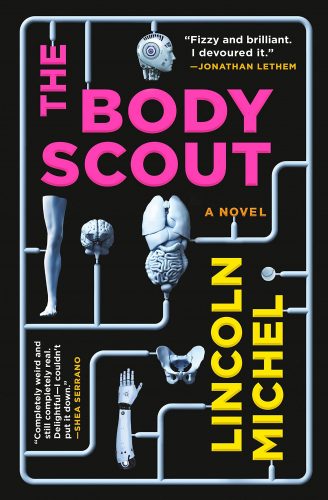 The Body Scout by Lincoln Michel

"Lincoln Michel’s debut novel, The Body Scout, blends noir, cyberpunk and sports into something at once timeless and original. In an unsettlingly near-future New York where extreme climate change has made cybernetic limbs and genetic modifications — called 'upgrades' — necessary and commonplace, steep income inequality and horrifying medical debt are ever more prevalent. But the book’s not really about those things. First and foremost, it’s about baseball." (NY Times) 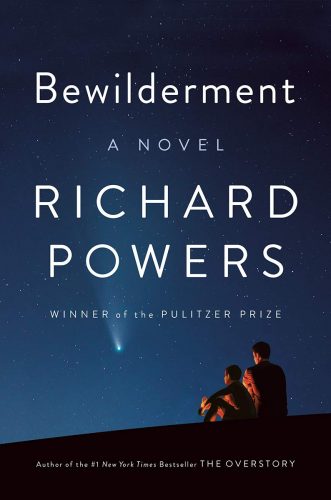 "The astrobiology and neuroscience in Bewilderment – two fields undergoing rapid and dramatic revolutions – are really ways into much older and more intimate human passions." (The Booker Prize Q&A) 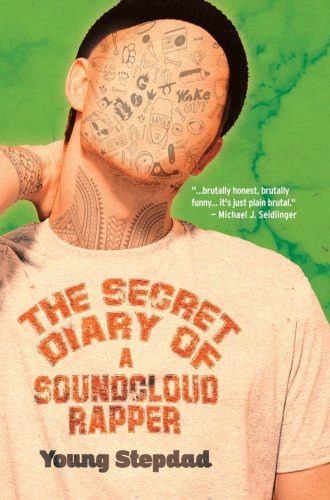 The Secret Diary of a Soundcloud Rapper by Young Stepdad

I've been writing about authenticity lately and found some good, relevant stuff in this 2005 Russell Banks interview from the archives:

Birnbaum: Why do people want to be writers today?

Birnbaum: Are we talking about the notion of living an authentic life? That seems to be what is offered when you take up writing. Our natural language is something we all—

Banks: —have access to. That's what I mean about they love writing, love the process because it makes one smarter. It does. If you dedicate your attention to discipline in your life you become smarter while you are writing than while you are hanging out with your pals or in any other line of work. And you do become more honest because you are forced to; and it takes you places that you can't go otherwise. So it’s like any other kind of rigorous discipline sequence with a tradition behind it—whether it's Zen Buddhism or psychotherapy or whatever. You do it long enough, it orders your life and does give you a kind of authenticity that you can't obtain otherwise. Especially in this society where there is less and less opportunity for that. It’s so commodified a world we live in that you end up a huckster, no matter what you do.

So, yeah. Read these new books. Find your Zen. Don't end up a huckster.