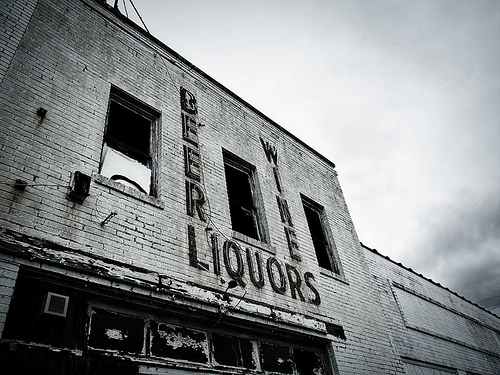 "Loneliness is a state of lack, a longing, and though that can be acutely painful it’s also interesting. I do think that reading helps, maybe more than any other art form, in that it gives you this extraordinarily privileged access to the interior. It shows the reader other people also experience shameful, difficult feelings, which in itself makes one less lonely." - The Myth Of The Alcoholic Writer: An Interview With Olivia Laing by Michele Filgate at Buzzfeed

"Everything is possible for the writer. There isn’t anything anyone can tell you that you can’t do, and there is no such thing as 'getting away with' anything. There’s no one to tell you what you can or can’t do. You’re only limited by the fences you allow yourself to build around yourself, for whatever reason, including fidelity to some idea about literature someone else imposed upon you some time long ago or five minutes ago." - TO RAGE AGAINST MEANINGLESSNESS: Praying Drunk author Kyle Minor interviewed by Matt Bell at The Believer

We're currently reading Chris Abani's new novel The Secret History of Las Vegas. Mark Athitakis reviews the thriller for The Washington Post: "It’s a grim book, but one that contains the giddy, sour pleasures of the bleakest crime fiction, and the Nigerian-born Abani cannily makes his Sin City a signifier of the larger world’s degradations."