Last Tuesday I was drowning in pumpkin spice as a I wrote the first installment in our weekly column on new books and timely links. Today I am profoundly undercaffeinated. Fortunately for us all, this week's new books offer a solid dose of stimulation. 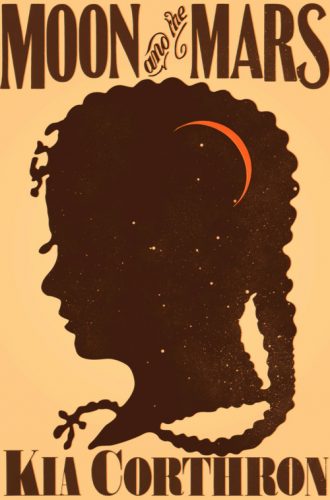 Moon and the Mars by Kia Corthron

Kia Corthron’s new novel from Seven Stories Press “examines NYC and America in the burgeoning moments before the start of the Civil War through the eyes of a young biracial girl.” Read her piece on creativity through catastrophe.

Knopf describes this new novel from Shirley Jackson award winner Daryl Gregory as "the dark, gripping tale of a 1930’s family in the remote hills of the Smoky Mountains, their secret religion, and the daughter who turns her back on their mysterious god."

The Guardian says of Paula Hawkins' latest book: "A Slow Fire Burning is a treat: utterly readable, moving in parts and saturated with the kind of localised detail that made The Girl on the Train so compelling. It’s also delivered unsentimentally and with an eye on the cliches of the genre; there is violence in her novels, but the female characters aren’t graphically tortured."

In the Watchful City by S. Qiouyi Lu

Maya Gittelman writes in a Tor review of In the Watchful City: "In the Watchful City is sci-fi decolonial biocyberpunk infused with the poetic, the mythic, the epic, with queer and nonbinary identities at the fore, and neopronouns used for all its central characters. It’s a cosmic, macrocosmic, microcosmic exploration of the limitations of power, the power of singularity and community, the liminal spaces between. Of the city as organism, story as organism, artifact as story."

David Levithan and Jennifer Niven's first tandem writing effort is "a story of hope, siblinghood, and finding your home in the people who matter the most."

Timely Link of the Week 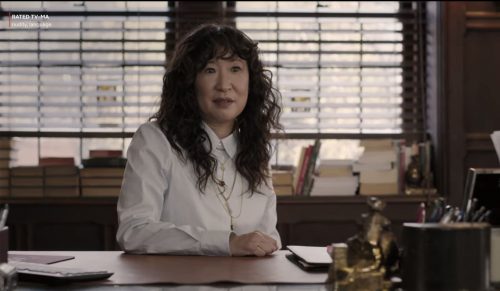 Of all the opinions on the new Netflix series The Chair (and there are many), Brandon Taylor offers what may be the most accurate take: "the chair is peak jeans in church culture"