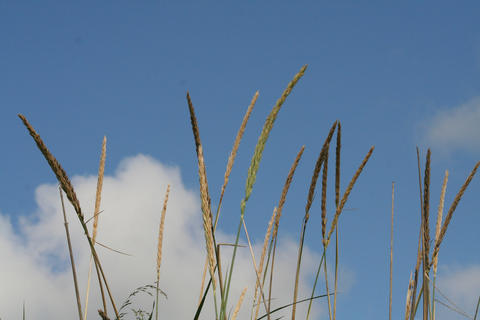 Have you ever claimed to read a book that you never actually finished? If so, it may have been one of these: The Books We Lie About.

In "Confessions of a Literary Jingoist" Elizabeth Minkel writes: "You can seek out literature from just about anywhere — and now it’s easier than any previous point in history — but it’s a hell of a lot harder to bring it into the conversation."

Jonah Lehrer, author of Imagine: How Creativity Works, appeared on the Bat Segundo Show in April.

It's World Vegetarian Week, so might we recommend for you a Moosewood cookbook?

Granta has a poem by Gillian Clarke about "Blue Sky Thinking."

Birnbaum interviewed Josh Ritter on how songs are "delivery vehicles for a story."

Image by foxpar4 via Granta.com