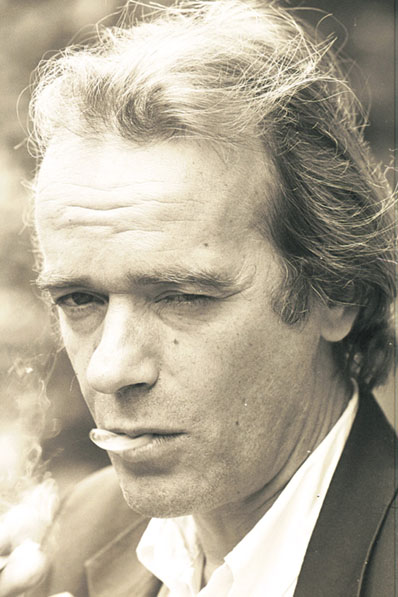 Martin Amis was recently one of the answer choices on Who Wants to Be a Millionaire. The contestant had never heard of him...

In case you haven't heard of him either, Martin Amis is the author of several books, some fiction, some non-fiction, including Experience, Heavy Water, The Rachel Papers, and Money: A Suicide Note.

An admirer of Vladimir Nabokov, Amis also wrote the introduction to Lolita.

He was educated at Oxford and worked for several British publications, including the London Observer.

Martin's father is the Booker-Prize-winning British author Kingsley Amis, who wrote over 20 novels in his long and rather colorful life.