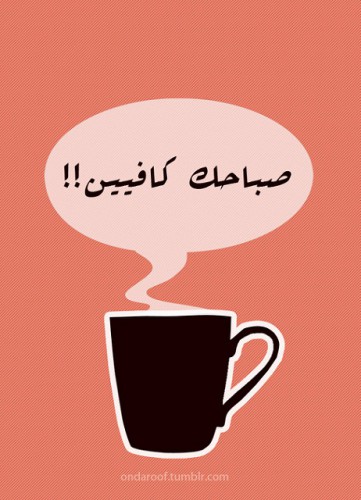 Some non-Muslim Americans are vowing to list themselves as followers of Islam in solidarity if Trump's federal Muslim registry becomes reality. I say we take it a step further.

Wouldn't it annoy the Muslim registry even more if we kept flip-flopping on our beliefs?

We should contact them every hour with updates on our spiritual path, such as:

8am: Just woke up. I'm feeling more Buddhist today--can you take me off the Muslim list? Also, have you heard about reincarnation? I’d love to come back as a reality TV star. Looking into it.

9am: OMG Buddhism is SO boring. Have you ever tried staring at a wall for a half hour without moving? Literally the worst. I’m feeling Muslim again. Please return me to the registry.

10am: Just discovered Schopenhauer. Blew my mind. Taking a break from Islam. Will call back in an hour w/ update.

11am: Actually, I kinda like Islam now. Schopenhauer was so depressing. Put me back on the list with my fellow American Muslim brothers and sisters. Hope you're well!

Noon: Hold on, my yoga teacher says we have, like, a bunch of gods, which seems better than one. Plz take me off list again—sorry! Namaste!

1pm: Was just listening to Cat Stevens after yoga and totally see how Islam makes sense. Please add me to the list again. I think I'll really give it a chance this time. It's a wild world, and Muhammad is my path through it!

2pm: Wait, but the thing about being Muslim is, all these white people in minivans hate me for no reason. I think I’ll check out this megachurch called Shiny Happy Jesus where everyone high-fives each other while rocking out to hip Christian music.

3pm: On second thought, Christianity looks stupid, lol. It seems cool when they talk about loving your neighbor as you do yourself, etc., but what is with all the Trump voters in that religion? Have they seen the man speak? It’s all “Hahahah I hate cripples and Mexicans and Muslims and women and liberals and facts, I’m so tough and smart!” Do they not realize we’re all subject to disability and that we all have mothers? Taking a break from all this nonsense. Will check back later.

4pm: Bro, I just met a super hot Muslim chick on the train. PUT ME BACK ON THE LIST. [pic attached]

5pm: Dammit, she was only pretending to be Muslim to throw off the registry. I guess I'll grab a drink and watch TV for a while.

6pm: Dude, Tom Cruise just said something really interesting about prescription drugs being bad or something. Have you heard of Scientology? You should totally consider it, it's like science, but for your soul. I'm not writing to change my beliefs back to Islam. I just really think you should check out Scientology.

7pm: Ok so here's the thing. My mom says she won't let me join the rest of the family for Thanksgiving if I don't stop trying to convert everyone to Scientology. Guess I'm back on Islam. Parents--am I right?

9pm: As-Salâm Alaikum! I'm dozing off, so I'm gonna read a little Quran and hit the sack. Will report back in the morning with updates. Subhan'Allah, Big Birther! I mean, Big Brother!