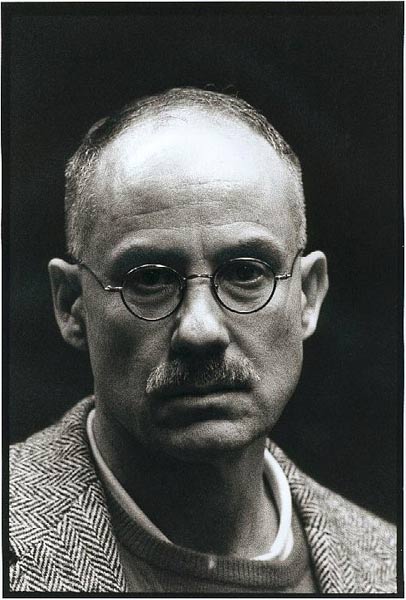 Born in L.A., James Ellroy is a crime novelist. He is the author of 18 books, including
L.A. Confidential.