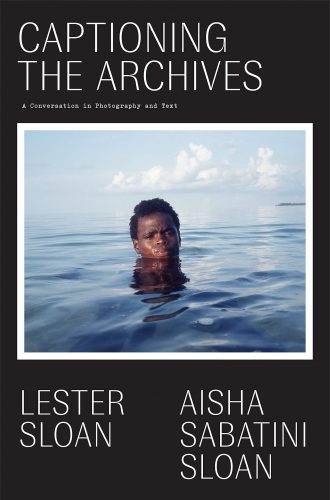 Captioning the Archives by Lester Sloan and Aisha Sabatini Sloan 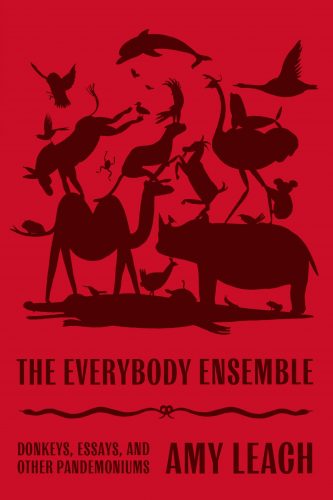 The Everybody Ensemble by Amy Leach

"Amy Leach, the celebrated author of the transcendent Things That Are, invites you into The Everybody Ensemble, an effervescent tonic of a book. These short, wildly inventive essays are filled with praise songs, poetry, ingenious critique, soul-lifting philosophy, music theory, and whimsical but scientific trips into nature. Here, you will meet platypuses, Tycho Brahe and his moose, barnacle goslings, medieval mystics, photosynthetic bacteria, and a wholly fresh representation of the biblical Job." -Macmillan Publishers 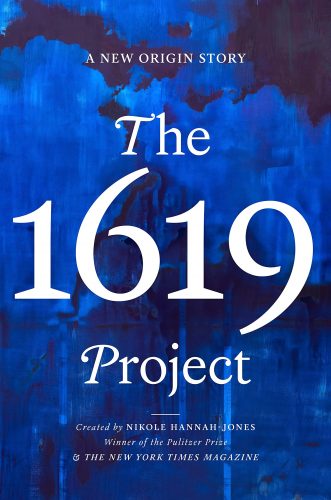 "The 1619 Project speaks directly to our current moment, contextualizing the systems of race and caste that still define so much of American life today. It reveals the hidden truths around our nation’s founding and construction—and the way that the legacy of slavery did not end with emancipation, but continues to shape contemporary American life." -1619 Books 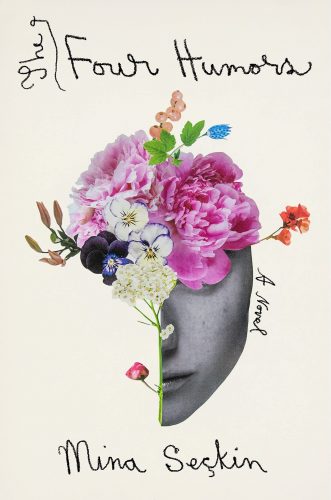 "This wry and visceral debut novel follows a young Turkish-American woman who, rather than grieving her father's untimely death, seeks treatment for a stubborn headache and grows obsessed with a centuries-old theory of medicine." -Catapult 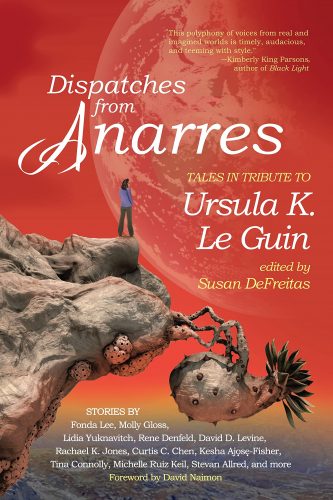 "Named for the anarchist utopia in Ursula K. Le Guin's science fiction classic The Dispossessed, Dispatches from Anarres embodies the anarchic spirit of Le Guin's hometown of Portland, Oregon, while paying tribute to her enduring vision. In stories that range from fantasy to sci fi to realism, some of Portland's most vital voices have come together to celebrate Le Guin's lasting legacy and influence on that most subversive of human faculties: the imagination." -Forest Avenue Press

*The official publication date of this book varies across sources, but its editor announced it on Twitter as being published today, so I'm going with that.

Subscribe to our free newsletter to get weekly updates on new books.