E.C. Osondu is the author of Alien Stories (BOA, 2021), which won the BOA Short Fiction Prize; Voice of America (HarperCollins, 2011); and the novel This House Is Not For Sale (HarperCollins, 2015). He is a winner of the Caine Prize for African Writing and the Allen and Nirelle Galso Prize for Fiction, among other awards. His fiction has appeared in The Atlantic, AGNI, n+1, Guernica, Kenyon Review, McSweeney’s, Zyzzyva, The Threepenny Review, Lapham’s Quarterly, New Statesman, and many other places, and his work has been translated into over half a dozen languages including Icelandic, Japanese, and Belarusian. He earned his M.F.A. from Syracuse University, where he was a Syracuse University Fellow. He lives in Rhode Island and teaches at Providence College. Kasimma is an alumni of Chimamanda Adichie's Creative Writing Workshop, SSDA workshop, IWP, and others. She's been a writer-in-residence in artists' residencies across Africa, Asia, and Europe. Her works appear or are forthcoming in The Book Smuggler's Den, Jellyfish Review, Kiwetu Journal, Orbis Journal, and Afreecan Read. 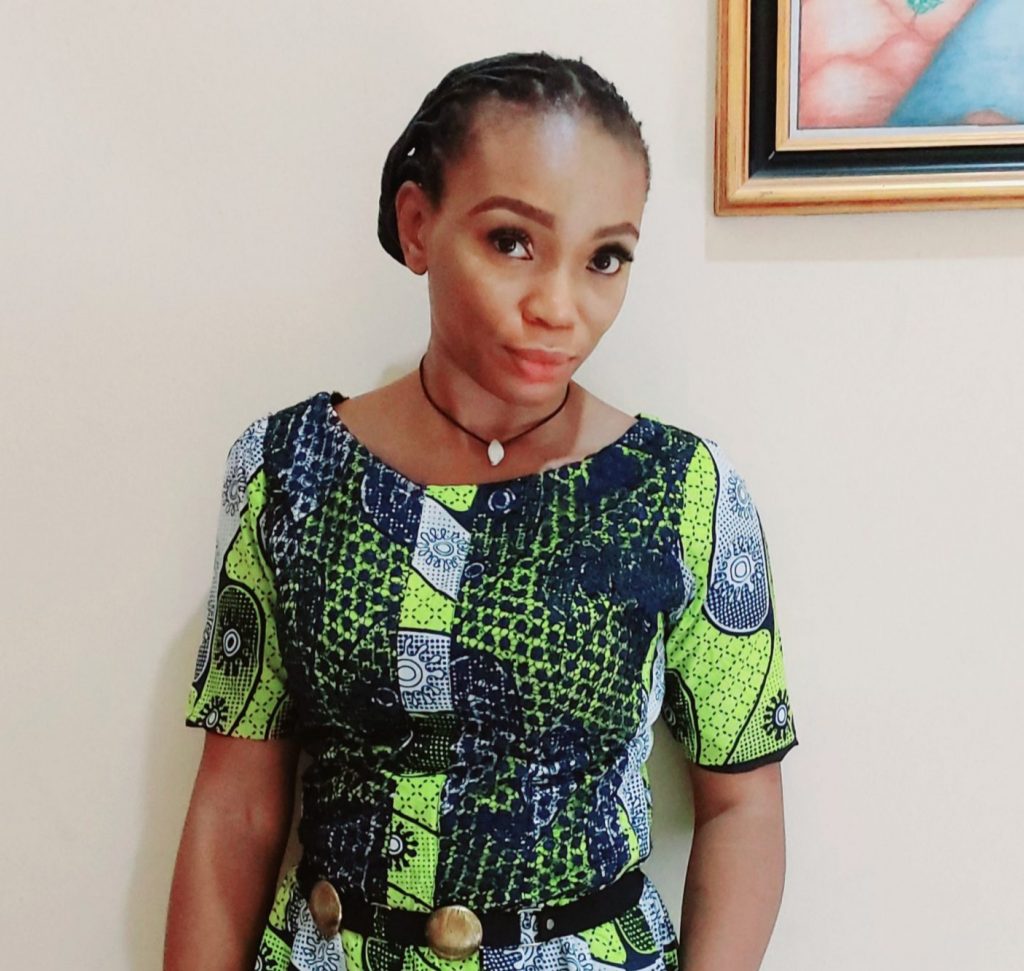 "Memory is such an interesting thing. It is the only thing we bring along with us when we are stripped of all we have. Interestingly, memory is also a malleable thing."