Happy publication day to these six new books hitting shelves on November 9, 2021: Admit This to No One by Leslie Pietrzyk, O Beautiful by Jung Yun, Five Tuesdays in Winter by Lily King, The Dark Hours by Michael Connelly, The Perishing by Natashia Deón, and The Sentence by Louise Erdrich.

(All fiction this week.) 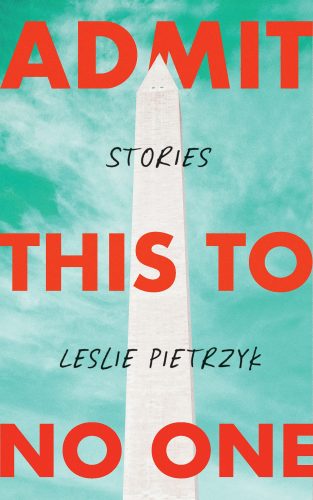 Admit This to No One by Leslie Pietrzyk

From the author's website: "These stories show us how Washington, D.C.’s true currency is power, but power is inextricable from oppression—D.C. is a city divided, not just by red or blue, right or left, but Black and white. Segregated by income and opportunity, but also physically by bridges and rivers, and police vehicles, Leslie Pietrzyk casts an unflinching and exacting gaze on her characters, as they grapple with the ways they have upheld white supremacy and misogyny." 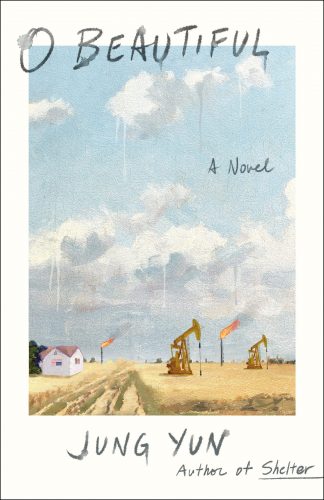 The second novel from Jung Yun, who was born in South Korea and grew up in Fargo, North Dakota.

Here's a blurb from The Known World author Edward P. Jones (read our 2003 interview) via Jung Yun's website: "A wondrous, compelling, and insightful portrait of a North Dakota town as it struggles through a present-day oil boom. We may tire of hearing we live in an America of complicated times, but Jung Yun’s grand novel has something special and powerful to add, something that splendidly rises above the din. Her novel is a grand and stunning piece of work, at times humorous, sad, and breathtaking." 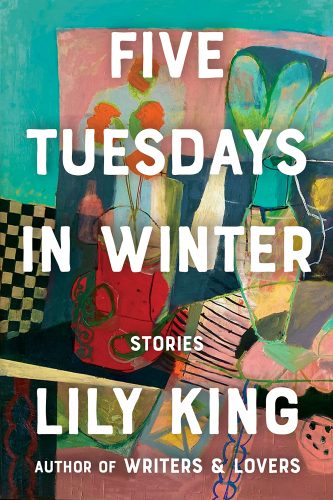 Here's Vogue, via Lily King's website: “These are stories of outsiders finding their people, of new perspectives, and they place King—already one of our most poignant and moving contemporary novelists—among Lorrie Moore, Alice Munro, and Mary Gaitskill as one of our great short-story writers as well.” 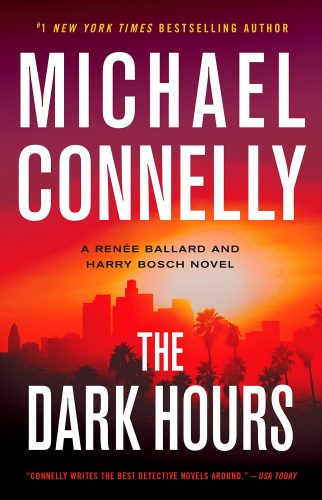 The Dark Hours by Michael Connelly

The 36th novel from Connelly is the latest installment in the Harry Bosch series.

Here's a summary from Michael Connelly's website: "A brazen and methodical killer strikes on New Year’s Eve and LAPD Detective Renée Ballard and Harry Bosch must join forces to find justice for the victim in a city scarred by fear and social unrest." 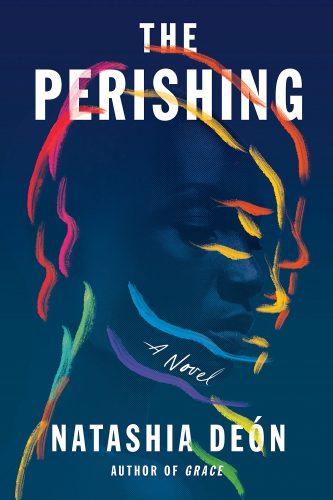 The Perishing by Natashia Deón

Here's an interview in the L.A. Times: "In Los Angeles during the 1930s, a young Black woman named Lou wakes up in an alley with almost no memories. After she becomes the first Black woman journalist at the Los Angeles Times, the groundbreaking gives way to the fantastical as she awakens to an even grander destiny, bound up in the fact that she might be immortal." 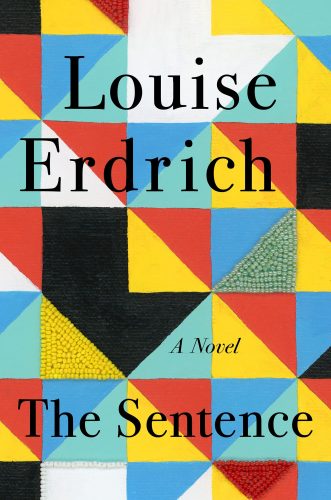 The Sentence by Louise Erdrich

Here's Maureen Corrigan at NPR: "The Sentence is part of a vanguard of fall fiction...that tries to capture a splintering America during this long pandemic moment. For Erdrich, these strange times call for a ghost story that sometimes shifts into social realism: specifically, into an account of the first months of the pandemic and the Black Lives Matter protests following the murder of George Floyd. An absorbing and unquiet novel, The Sentence, like the era we're living through, keeps us readers on the alert for the next improbable turn of events looming ahead of us."

To keep up with our favorite new books of the week, subscribe to our weekly e-mail newsletter.