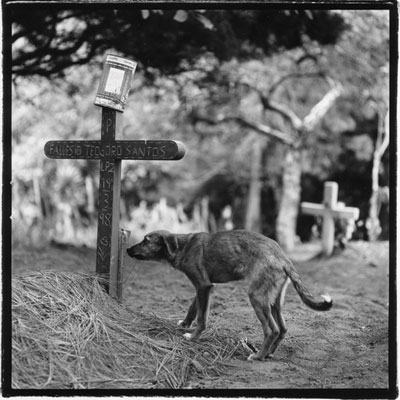 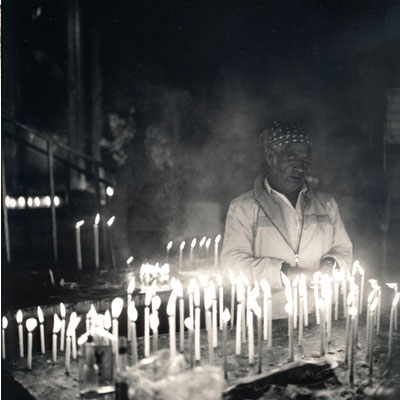 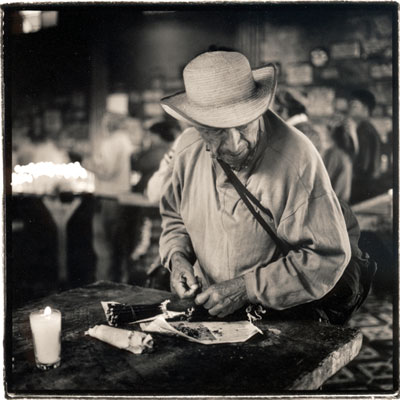 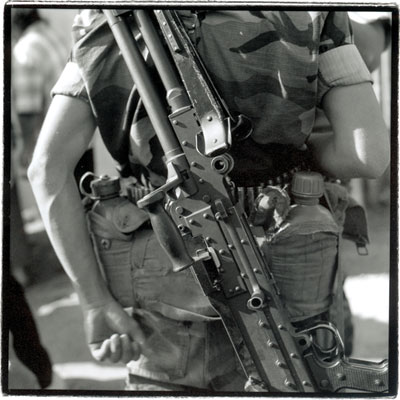 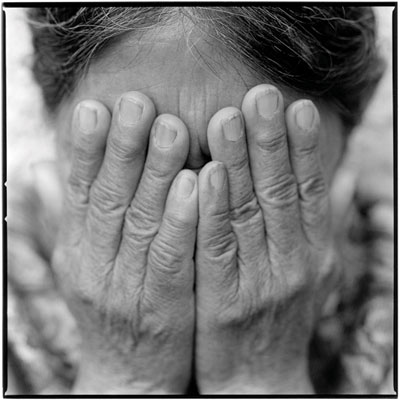 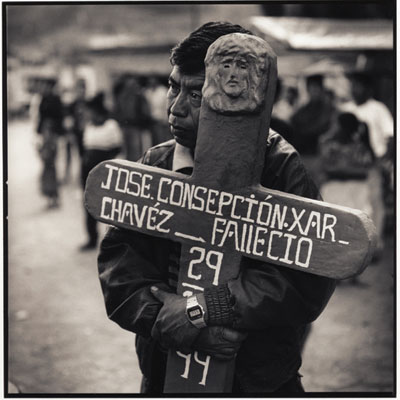 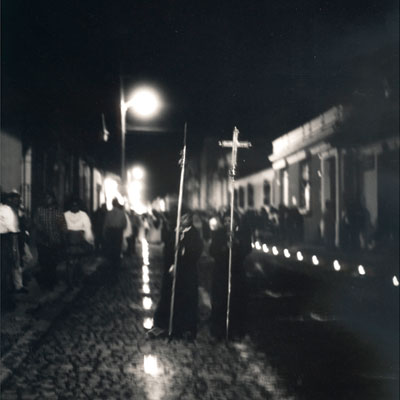 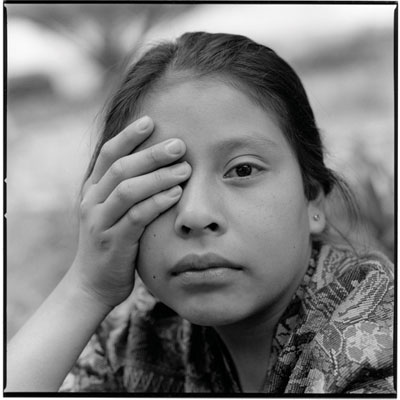 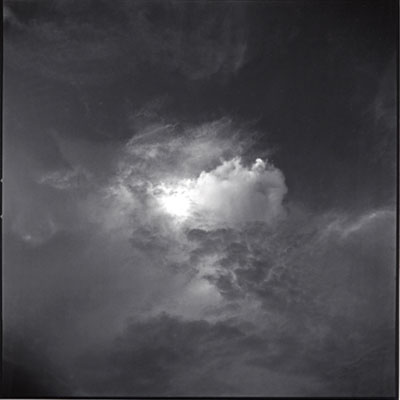 Doug Beasley received a BFA from the University of Michigan, Ann Arbor, where he also studied Eastern Religions and Native American culture. In 1984, after several years as a photo assistant and darkroom slave, he opened his own photo studio in Minneapolis emphasizing commercial and editorial fashion. He currently shoots throughout the country for various advertising, educational, public service and non-profit clients.

Doug is the founder and director of Vision Quest Photo Workshop Center, emphasizing vision and personal expression over camera mechanics. He is also an Adjunct Professor at the Minneapolis College of Art and Design and the University of Minnesota, Compleat Scholar program. Doug’s personal work has explored definitions of the sacred, including a body of work entitled, “Sacred Sites of the Lakota Indians” in the Badlands and Black Hills of South Dakota. This seminal work has led to a project photographing “Sacred Sites” around the world. This has evolved into an ongoing photographic investigation of a more personal definition of ‘sacred’. In 1999 he published his first book, “Japan, A Nisei’s First Encounter”, exploring how the sacred is incorporated into everyday life of Japan. Both his personal and commercial work have been exhibited nationally, published internationally and supported by numerous fellowships, including a 2002 McKnight Foundation Photographic Fellowship for his current work exploring disappearing green space across the country.

He lives in a small wooden house in St. Paul, surrounded by trees, where he works on tending his Japanese gardens. He is a lover of late night discussions and very strong morning coffee.

Personal heroes include Jimi Hendrix and the Dalai Lama.

All pictures are copyright of the artist and may not be used without the artist’s permission. Take it up with them.

Posted in Visuals and tagged Guatemala, Photography. Bookmark the permalink. Trackbacks are closed, but you can post a comment.